All Collections
How To Use Stock Card
Why do some companies have more than one Stock Cards?

Why do some companies have more than one Stock Cards?

This article explains the dual share-class structure of some companies and digs into the difference in their associated Stock Cards.

Written by Hoda Mehr
Updated over a week ago

As you research different companies on Stock Card, you may come across a company with more than one Stock Cards. What's going on? That's exactly what happened to one of our users, Anand D. who reached out to us and asked:

"Was just researching some real estate Stock Cards, and ran into this screen where it showed 2 cards of the same stock - Zillow. Which one to believe?" 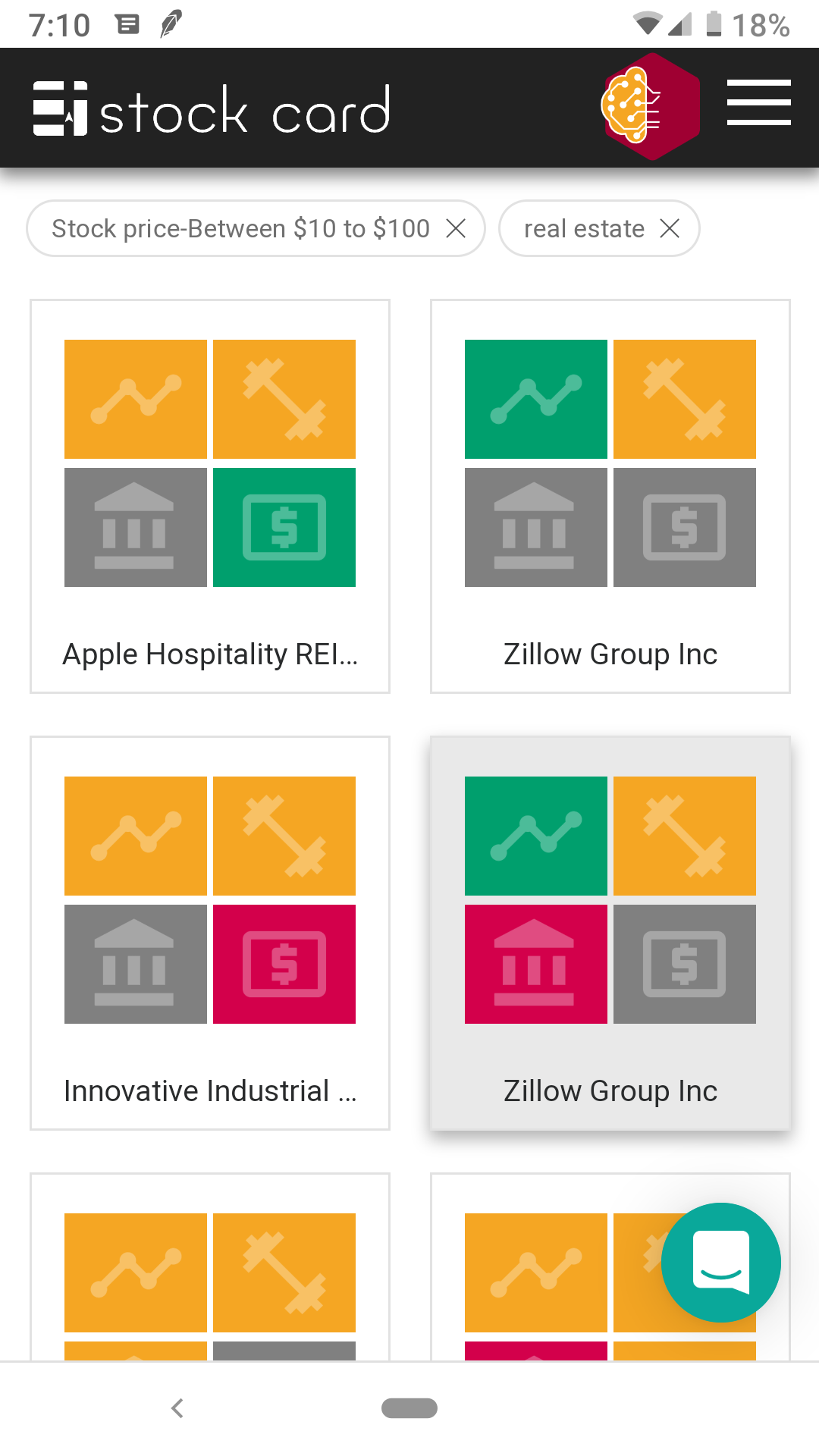 Good question! Glad you asked Anand D. Let's get to it:

For several years, to invest in Zillow, you were only able to pick up ticker Z. In 2015, the company decided to issue new classes of shares. And, added ticker ZG. Ticker Z is a nonvoting class of stock. Meaning that as an investor, you cannot vote in the shareholder meetings of the company. Ticker ZG is a newer class of shares that has a voting right.

That's why there are two Stock Cards for Zillow.

Which Stock Card to use for researching Zillow?

Since ticker ZG is new, there is less information available about the stock from a historical point of view. For example, the fair share price section has more grey and questions marks. This is only because ZG has been around for less than 5 years (as of the date of writing this article). But, technically they are both the same stock and have the same information, except one is having less historical data in the market. It's always better to use the Stock Card that comes with the most extended history of information. So, in the case of Zillow, ticker Z shows a better picture of the company's operations.

Which one to invest in after the research?

If your research convinces you that Zillow is a good pick, there is really no difference. Ticker ZG usually sells slightly cheaper. That might be a deciding factor. For individual investors who do not invest millions in one company, the voting right of Z or ZG doesn't matter. Even if you pick ticker Z, the number of shares you will own is not large enough that gives you any significant power during shareholder voting.

Only institutional investors with millions of dollars to invest in Zillow would instead pick ticker Z with the voting rights.

Are there other companies with similar double tickers and Stock Cards?

Yes, there are other companies with similar double or even triple share classes. For example, Alphabet has two tickers too: GOOG and GOOGL.

Now, go do your research:

Start your research
Did this answer your question?